Today we had the incredible opportunity to be graciously hosted in Peru’s Congressional Palace by longtime friend of The Denan Project Congressman Wilbert Rozas Beltran.

Congresista Rozas was the man that first brought The Denan Project to Uratari, long before he was a Congressman (he’s been involved with TDP for 11 years).

He is a true man of the people – no bodyguard, he met our bus outside, and then spent over 4 hours with us while TDP founder Dick Young and trustee Jean Shin pitched their next proposal to improve the community around Uratari: a boarding high school to allow students from nearby villages to attend high school.

Congressman Rozas arranged for us to meet with the Chairwoman of the Congressional committee on Education (Paloma Noceda Chiang), and then with the President of the Congress himself (Luis Galarrata). Peru has a unicameral system of government, so his role would be analogous to a combination of Speaker of the House Paul Ryan and Senate Majority Leader Mitch McConnell.

Finally, we were treated to lunch in the Congressional dining room.

The level of access we enjoyed today was hard to believe – we will be discussing our privilege later today as we debrief. 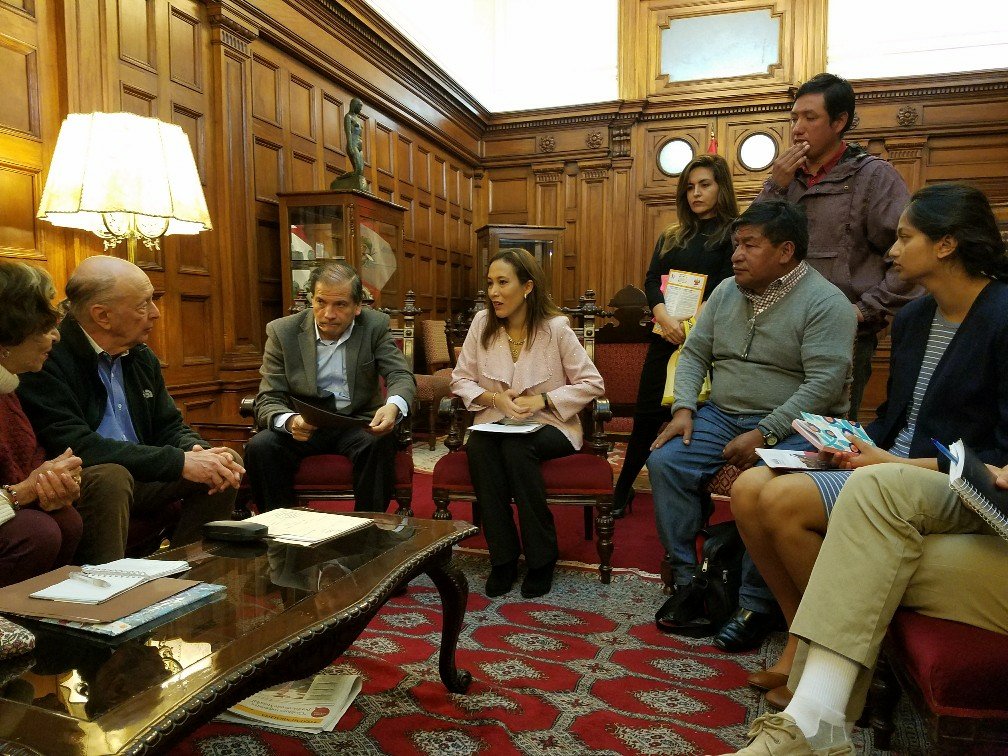 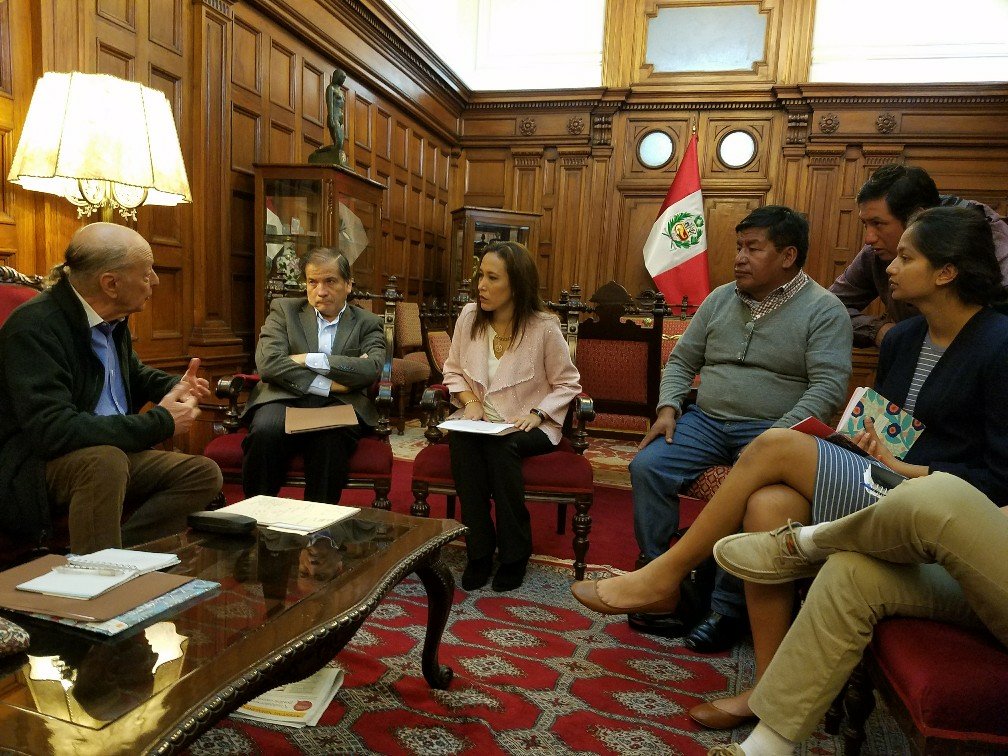 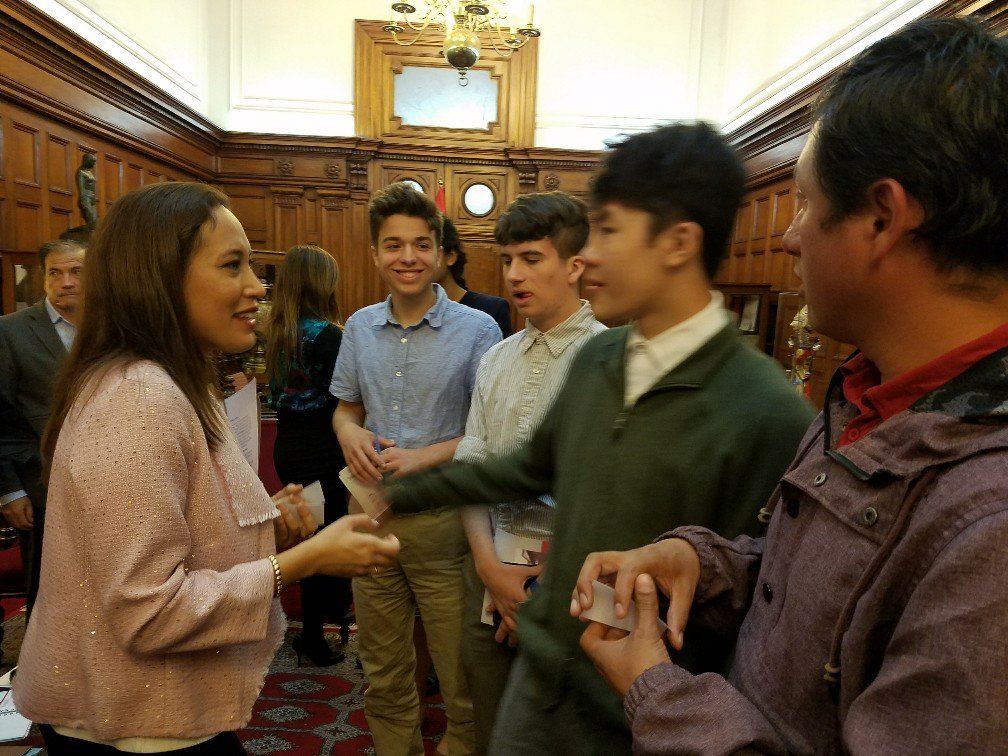 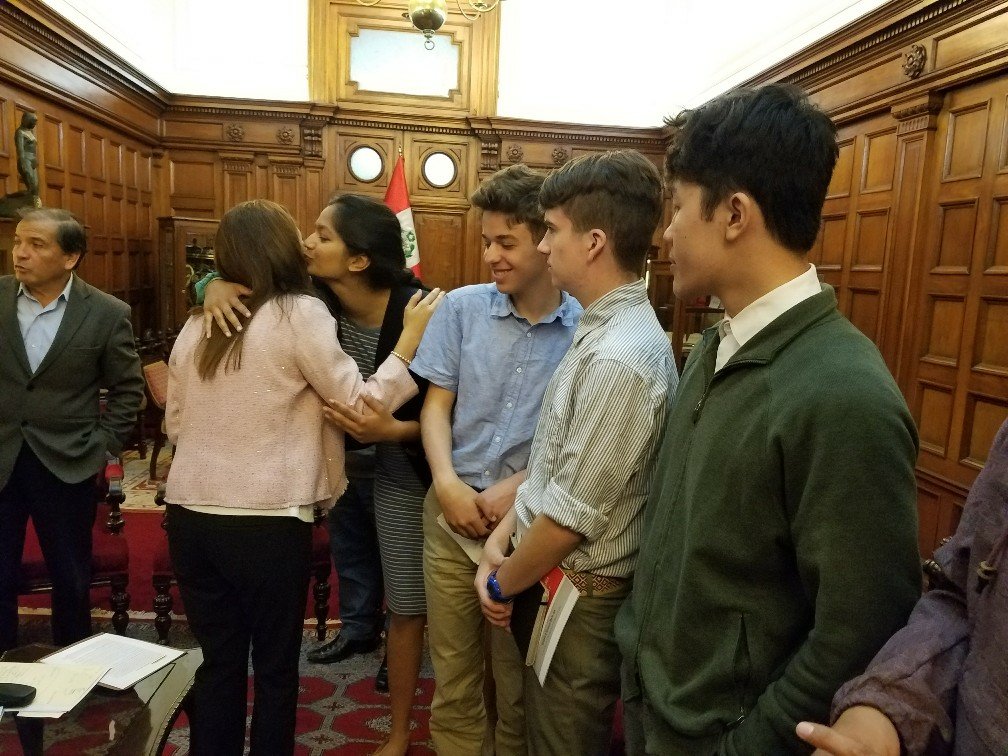 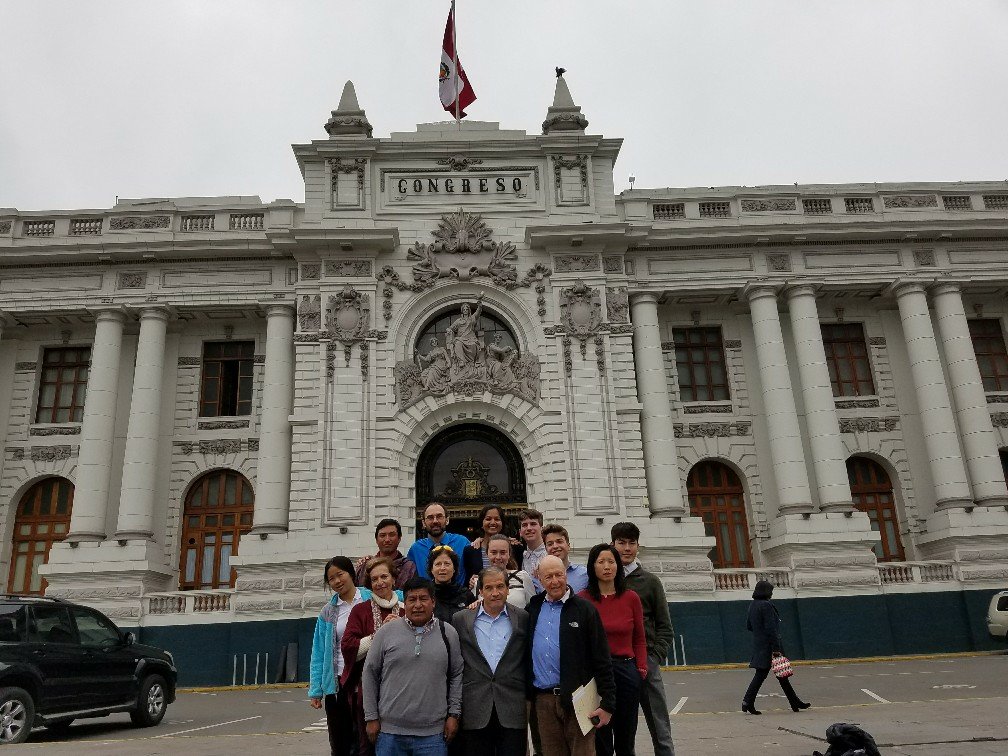 One thought on “Lima: Uratari and TDP in Congress”